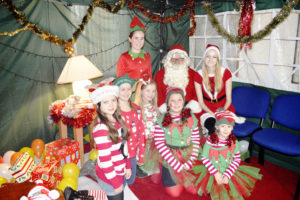 Father Christmas and his merry band of helpers delighted us all with his visit to the Club on Saturday 17 December. He emerged from Conwy Quay into the Clubhouse with a strong following of children eager to meet him in Santa’s Grotto.

Mince pies, teas and coffees were served. We also had a Tombola stalls, Cake stall, Raffle and other items for sale.

A lot of time is spent planning this event and grateful thanks are expressed to some 20+ Club Members and friends for making it such a worthwhile day.

Everyone appeared to enjoy themselves and in the process we were able to raise funds for St David’s Hospice in Llandudno.

Many thanks
Alan Courtney, Commodore 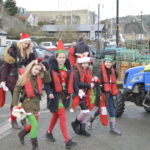 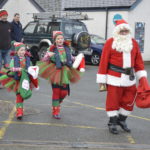 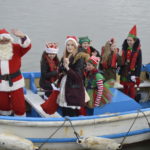 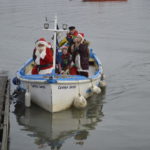 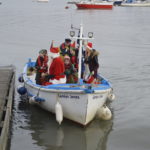 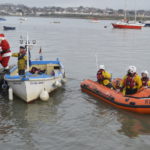 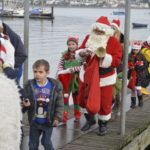 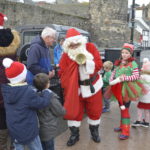 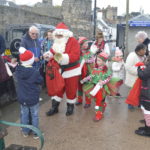 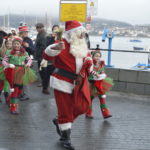 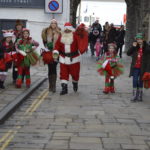 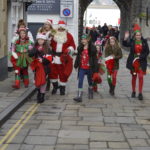 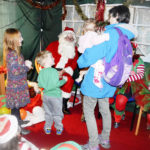 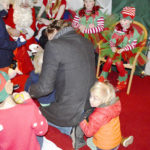 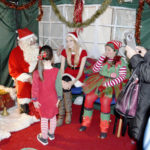 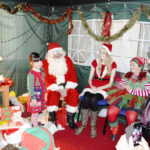 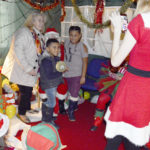 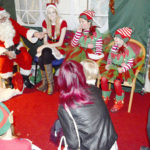 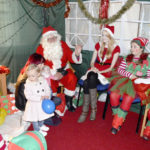 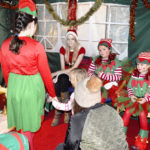 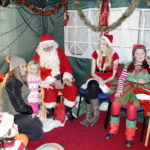 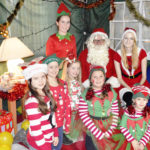 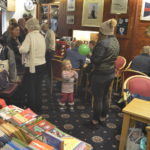 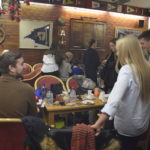 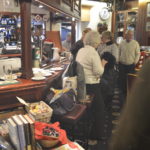 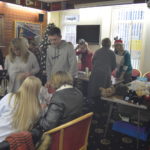 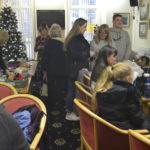 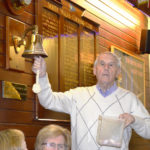 This site uses Akismet to reduce spam. Learn how your comment data is processed.

Do you shop online at Amazon? Use this link to get a free donation for the Club every time - it costs you nothing!

If you shop almost anywhere else online, use this link to shop via easyfundraising - the Club gets a small boost and it costs you nothing!